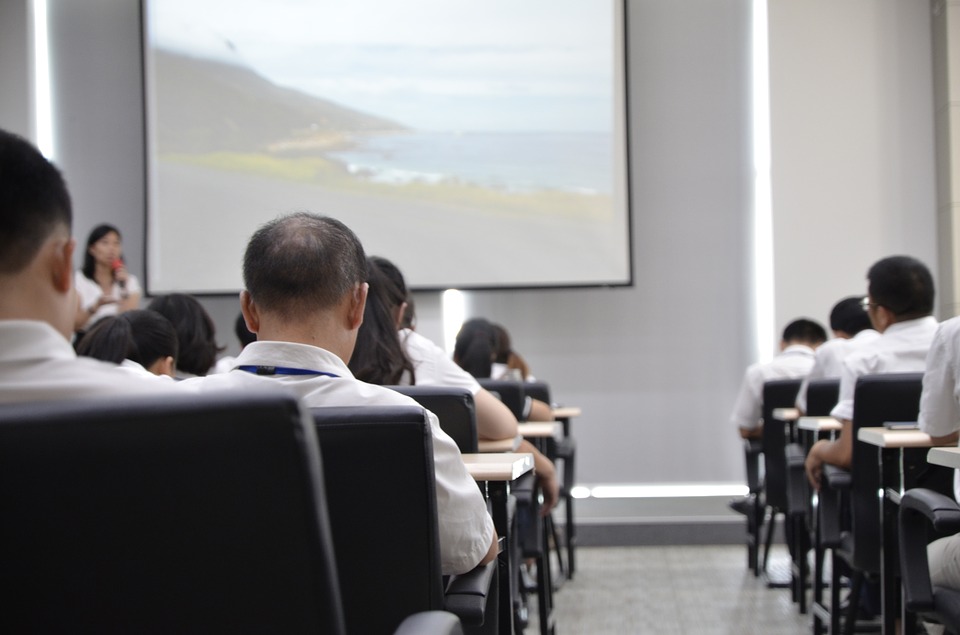 The car rental industry is the next to fall under a series of strict laws in Saudi Arabia. The Ministry of Labor has decided to ban all foreigners working in rent-a-car offices. The bans will affect all companies in the sector. There might be a serious negative impact for some of them. So how will Saudi Arabia ban foreigners from working in car renting?

The process of replacing foreign workers with locals is called [Saudization](https://en.wikipedia.org/wiki/Saudization). The idea is simple. All companies will prioritize on hiring Saudi citizens until the unemployment rate becomes very low. While these laws differ depending on the industry and company size, their use has caused a bit of chaos in the market.

### Why does Saudi Arabia ban foreigners in the car rental industry?


The Ministry of Labor expects that this ban will create a shift in jobs. The result will be nearly 5000 new positions for locals.

The ban will become active in March. What this means is that foreign workers will either have to switch jobs or go home, as car rental offices will no longer accept them. Since it will no longer be possible to hire foreigners, some companies might struggle in maintaining their businesses. Only time will tell.

And it is important to note that serious sanctions await all the companies that do not comply with the new law. The fines will double for those who breach the rules more than once.

The bans will likely make it hard for new international car rental companies to enter the market. The industry will have to make some serious efforts if it wants to train the new workforce. This could result in talent shortages.


There have been a few other bans in the last couple of years.

In March 2016, the [Saudi Ministry of Labor](https://mlsd.gov.sa/en/news) announced that it wants to ban foreigners from working in mobile stores.
In July 2017, the Ministry of Labor banned foreigners from working in grocery shops as well. Overall, the number of available jobs for locals will increase by another 25,000. The new laws affected both gold and jewelry stores.

All this resulted in tens of thousands of different businesses closing. Some of them closed because of Saudization violations and others because of suffering financial losses.

The end goal is to create a productive and sustainable local market. While this strategy is a strong effect on the country’s unemployment rate, reducing it to 5.7 percent in Q3 of 2017, it might hide some negative effects too. Foreign investors are less likely to consider doing business in Saudi Arabia.

The plans for Saudi Arabia to ban foreigners do not stop here. Discussions are underway, and officials will include key industries as well. While oil prices did go up in recent months, the Saudi economy is still recovering. And until the recovery is complete, the Ministry of Labor will add more similar laws......