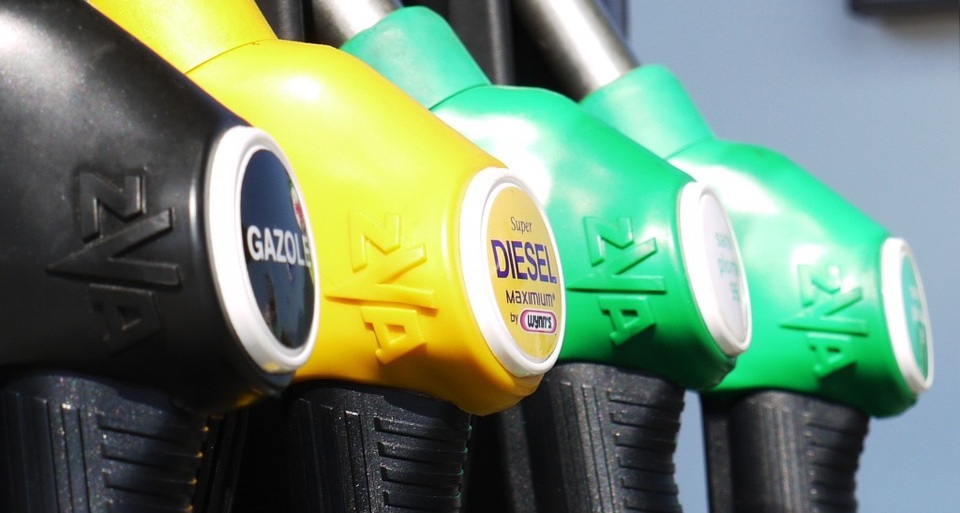 The future of diesel in the UK

In recent years, the discussion about fuel efficiency has been intensifying. Many counties, the UK included, are introducing different laws to regulate fuel use. It is expected that diesel automobiles are going to be affected. There are fears that taxes will rise, or new restrictions might appear.

Consumers are a bit skeptical, but they have the right to be concerned. While there are many reasons for these recent sudden changes, the driving force behind all of this is specifically air pollution.

### The debate for cleaner air


Governments from all over Europe are taking measures in maintaining the clean air around big cities. This is not an easy thing to accomplish. Huge amounts of research have to be done to determine which step is the right one.

The establishment of clean air zones throughout many UK cities has had its toll on diesel vehicles. Older versions do not cover the required standards and their use will result in increased taxes.


The debate whether diesel, or petrol, or a form of hybrid is better is endless. While it is out of the question that older diesel vehicles are becoming obsolete due to new laws, newer generations of models are being designed. Their increased efficiency might be enough to turn things around.

Diesel cars are indeed worth buying, in two given conditions:

- If you are driving fast and for long distances;
- If you are planning on sticking with your car for awhile.

Should you meet these two criteria, then owning a diesel vehicle might be a worthwhile investment.

The DPF (also known as diesel particulate filter) is a system which separates the diesel soot from the burnt fuel gasses. This could become troublesome while driving slowly, as the DPF could sometimes get blocked.

Taxes dictate that the first year covers co2 emissions. For every year after that, the tax is 140 pounds. Eventually, the investment into a diesel car will pay off.

### What the future holds for diesel cars


Up until 2017, diesel has remained the most popular choice for new car registrations. But that is about to change. Petrol cars are slowly overtaking the market and the newer versions of electric cars will play a bigger role soon enough.

Diesel has enjoyed a good reputation for being less environment-harmful and better for saving money. However, in recent years, some negative media attention has been attracted. Different studies tend to throw diesel use under a bad light.

In a recent discussion with experts from the industry, Toby Poston, director of communications and external relations for BVRLA, said “the key to ensuring that diesel gets its rightful place and still has its rightful place is getting more accurate figures on real-world emissions.”

Environment Secretary Michael Gove is keen on going through recent plans of banning diesel and petrol car sales in 2040. This will make the long-term future of diesel vehicles quite troublesome. Whether these plans come to be or not is an entirely different subject.
As electric cars are being developed and become more efficient, the future of diesel cars will be gloomy.

Overall, diesel cars will remain a popular method of travel in the coming years, and newer models might help them recover from the recent decline in sales. But in the long term, things do not look that promising......